Our new Nobel laureate! As of October 11, 2012, Mo Yan is the first Chinese author living inside China without French citizenship and accepted by the Chinese government to win the Nobel prize for literature.

Mo Yan, more than any other Chinese author, is well represented in foreign languages around the world. And with good reason – he is one of the great novelistic masters of modern Chinese literature, with a long list of ambitious novels to his name. His writing is powerful, visual, and broad, dipping into history, fantasy and absurdity to tell stories of China and its people – many have seen the influence of Gabriel García Márquez in his writing. Originally counted a part of the "root-seeking" literary movement of the 80s, it quckly became clear that Mo Yan had a style and voice all his own. He is often regarded as the Chinese writer with the most potential to appeal to an international audience.

He was born in 1955 to a peasant family in Gaomi, Shangdong province, and after a stint in the army found a position in the People’s Supreme Prosecute Court. In 1981 Mo Yan began publishing literature, and now has a total of eleven novels to his name, including Red Sorghum, The Republic of Wine, Big Breasts & Wide Hips, Sandalwood Torture, Life and Death Are Wearing Me Out, and his most recent Frog. 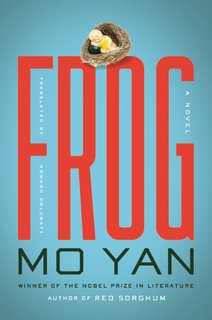 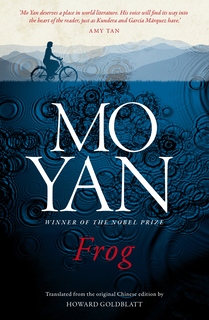 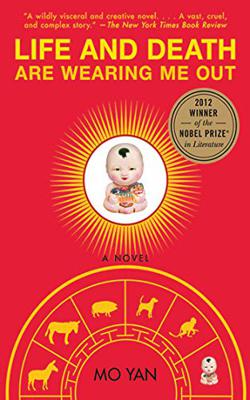 Life and Death are Wearing Me Out 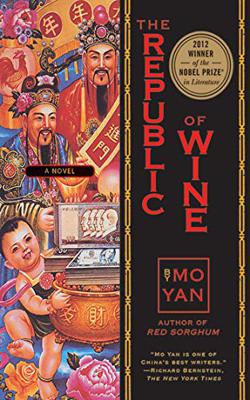 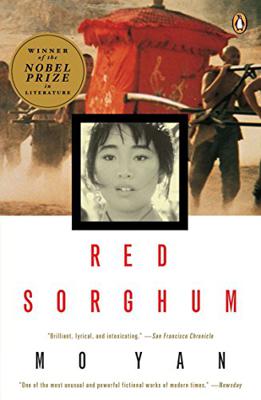 Red Sorghum: A Novel of China