Mai Jia, (the pen name of Jiang Benhu), was born in 1964 into a family with a "bad background": his father was a rightist, his maternal grandfather a landlord and his paternal grandfather a Christian. He joined the army in an attempt to improve his political status, and jumped around between six different cities in a mere few years; but after a short stint writing propaganda, his talents were recognized and he eventually moved to writing fiction full time. Currently, he is one of China’s most famous spy thriller authors, with his titles annually making the national bestseller lists; his novel The Message was cast as a major motion picture in 2009. Mai Jia's spy novels are all set during the Republican Period (1913-1949). Unlike most stories set in this period, Mai’s avoid patriotism and simplistic judgments in favor of thrills, tight plotting and moral ambiguity. He's aided in his pursuit of realism by the recent declassification of some military records from that era.

Read a longer background of Mai Jia and his novels. 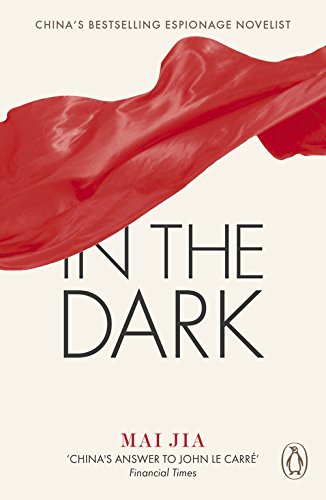