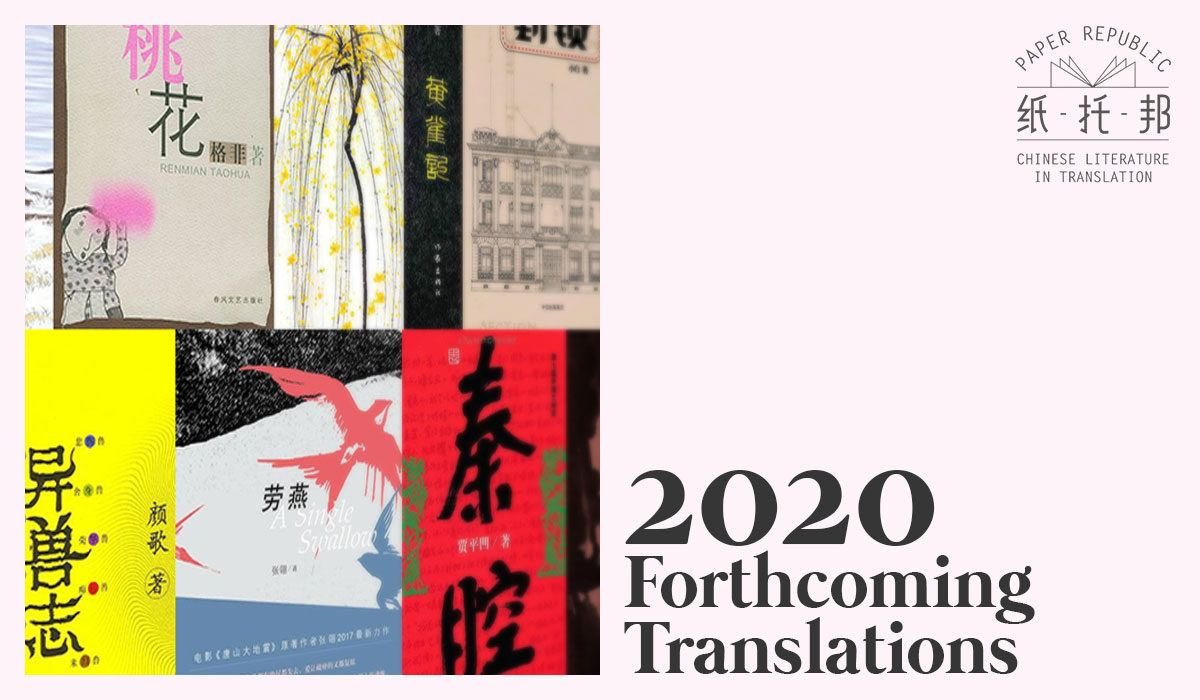 Now you've read our 2019 lists of English translations and books published in Chinese, here's a preview of some of the translations that will be hitting your shelves in 2020!