Andrea Lingenfelter is a poet, scholar and translator of diverse works from Chinese to English. Her published translations include the novels Farewell My Concubine, by Lilian Lee (Morrow, 1993) and Candy, by Mian Mian (Little, Brown, 2003). She has also published translations of poems by a number of contemporary authors in mainland China, Taiwan and Hong Kong in anthologies and journals. Her translations have appeared in Kyoto Journal, The Literary Review, Hayden’s Ferry Review, Zoland Poetry, Full Tilt, and Foreign Policy. She also composed the subtitles for Chen Kaige’s 2006 film, “Temptress Moon.” She is currently completing a book-length collection of poems by China’s foremost feminist poet, Zhai Yongming, titled The Changing Room. Her translation of Zhai’s essay “Black Night Consciousness” appears in Chinese Writers on Writing (Trinity, 2010), for which she also translated essays by Wen Yiduo and Yang Mu. Other translation projects currently underway include Annie Baobei’s novel, Padma (Lianhua), for which she received a PEN Translation Fund grant in 2008, a book of poetry by the Shanghai poet Wang Yin, Wang Anyi’s 2006 novel The Age of Enlightenment (Qimeng shidai), and Yang Dongping’s study of Shanghai and Beijing, Urban Currents (Chengshi jifeng), an excerpt of which appeared in the online edition of Foreign Policy magazine’s feature, “Why Translation Matters.” 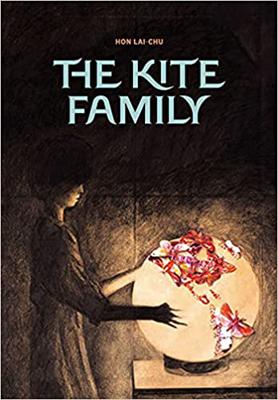