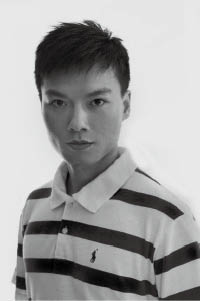 Chen Qiufan (a.k.a. Stanley Chan) was born in Shantou, Guangdong province. Chen is a science fiction writer, columnist, and online advertising strategist. Since 2004, he has published over thirty stories in Science Fiction World, Esquire, Chutzpah! and other magazines, as well as a novella, The Abyss of Vision (2006), and novel, The Waste Tide (2013). He has won Taiwan’s Dragon Fantasy Award, China’s Milky Way Award for Science Fiction and Nebula Award, and a Science Fiction & Fantasy Translation Award along with Ken Liu. His fiction has been translated into English and Italian and published in Clarkesworld, Interzone, Fantasy & Science Fiction and other magazines. He lives in Beijing and works for Google China. 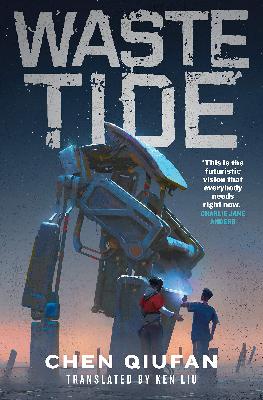