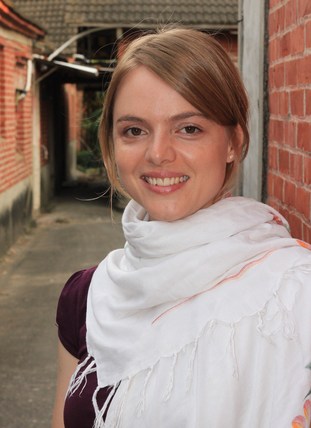 Translated excerpts from《乱时候，穷时候》, a memoir by Jiang Shumei 姜淑梅 for the upcoming edition of Pathlight magazine

Commissioned to prepare translation sample of "Paper Tiger" 《偽裝的盛世》 by Xu Zhiyuan 許知遠 for The Grayhawk Agency, based on which the translation rights were subsequently sold to publisher Head of Zeus.