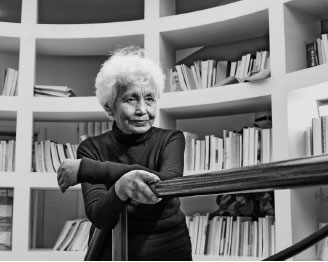 Jiang Shumei was born in Shandong in 1937. Having only started learning to read at the age of sixty, she began writing in 2012. In 2013 her first book Times of Chaos, Times of Want – a memoir spanning half a century of Chinese history – received widespread critical acclaim from younger writers such as Wang Xiaoni for its powerful storytelling.