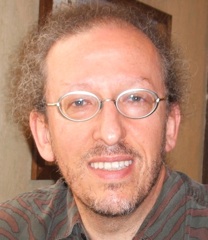 After acquiring an undergraduate degree in Chinese from Melbourne University, Martin headed to Taiwan to study a little more but ended up staying ten years. Martin took graduate history courses in Chinese, then worked as a freelance translator for several years before being swept up in the tidal wave of businesses migrating from Taiwan to China in the late-1980s. In the early 90's Martin translated a modern Peking Opera for fun, but it was not until he started an MA in applied translation under John Minford at the Open University of Hong Kong that Martin got a taste for literary translation. But he hasn't given up his daytime job, yet. 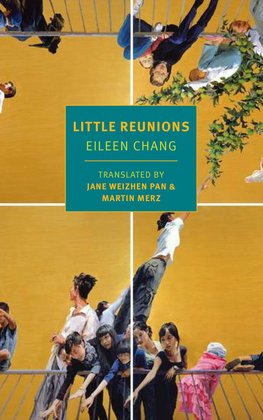