Han Dong's novella, One Night at the Wharf, shows at Busan Film Festival 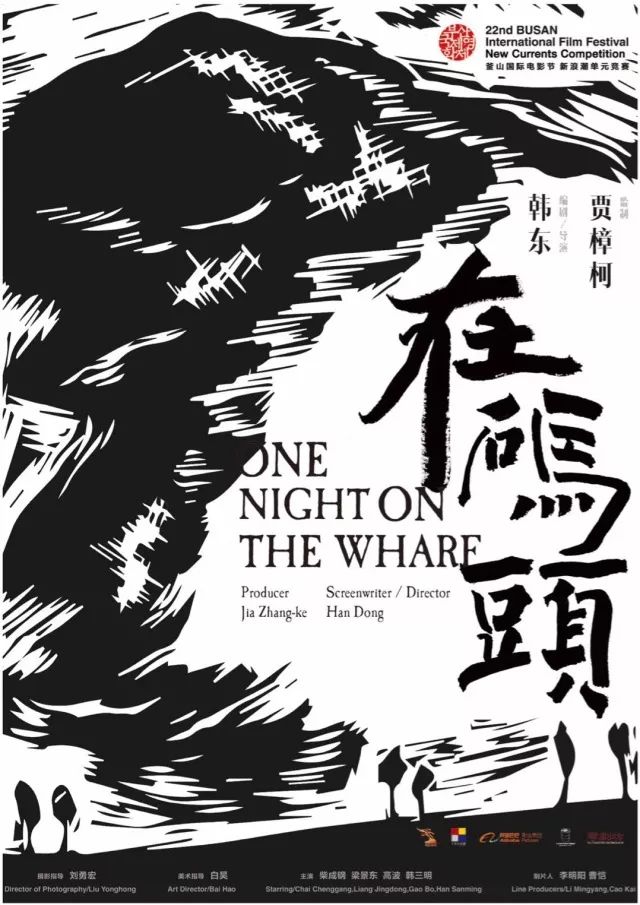 Han Dong's first film, One Night at the Wharf, adapted from his novella At the Wharf/在码头, had its first showing at Busan Film Festival last week and got a decent review in Variety. Han Dong directed it, Jia Zhangke was the producer. No news about when it's coming westward yet. More pictures of the screening here.