Hong Ying (1962- ) is easily one of China’s best-known authors internationally. She settled in England in 1991, but returned to China in 2004. Her novels K: The Art of Love (K), Concubine of Shanghai (上海王) and Peacock Cries (孔雀的叫喊) have all been published in English by Marion Boyars, U.K. Her autobiography, Daughter of the River (饥饿的女儿), is also available in English. Though she does not classify herself as a “woman writer” or a “feminist writer,” she is often received as an advocate for feminist causes by critics abroad, likely because her works tend to feature female characters (Concubine of Shanghai features three women in different positions of power in the Shanghai underworld during the early nineteen-hundreds). The sequel to her autobiography, Good Children of the Flower (好儿女花), was published by Beijing Fonghong Media Company, Ltd. in 2009.

The raw honesty and emotionality of Daughter of the River made that book deeply popular among Chinese readers, particularly women under 30, but with her later books -- less autobiographical, more lyrical, more "artful" -- Hong Ying has perhaps appealed more strongly to Western audiences.

In the past few years, Hong Ying has also experimented with writing children's books and fairy tales. 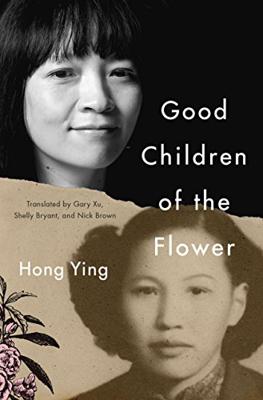 Good Children of the Flower 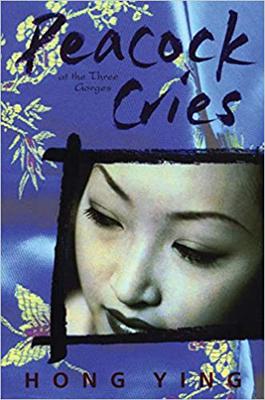 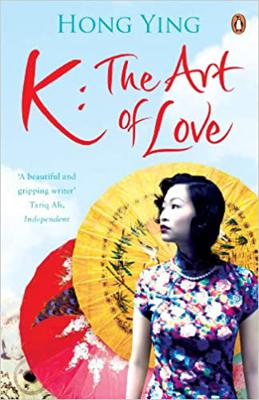 K: The Art of Love