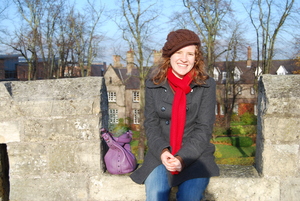 Michelle Deeter loves to read. She has been translating and interpreting since 2007 and she handles everything from pesticide patents to frozen food packaging. She holds a BA in International Relations from Carleton College (USA) and an MA in Translation and Interpreting from Newcastle University (UK). 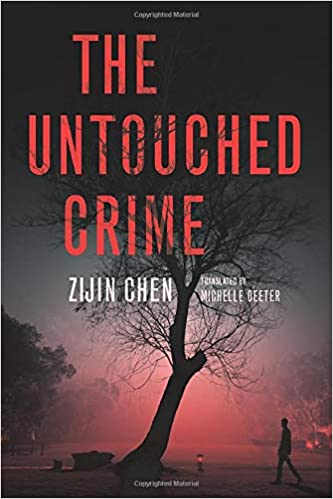 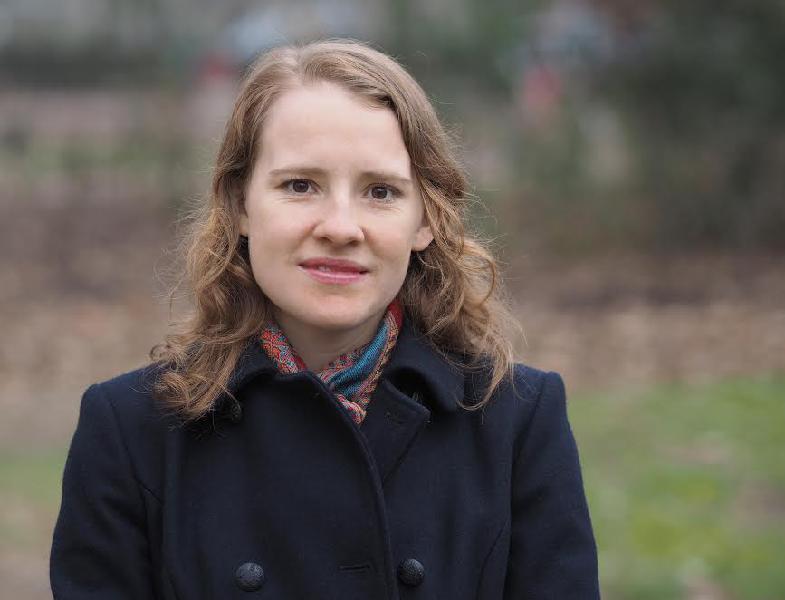 Hybrid Pub Scout, the podcast that is mapping the frontier between traditional and indie publishing, interviewed Michelle Deeter about how a book gets translated. The episode is fun and informative, and includes a book giveaway!
[Episode 32 Hybrid Pub Scout] https://hybridpubscout.com/episode-32-book-translator-michelle-deeter/

"A Hero is Born", at Waterstones 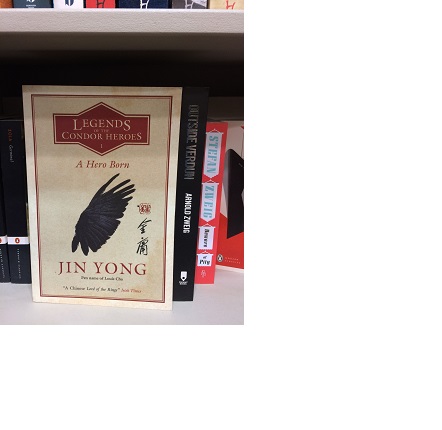 Spotted at Waterstones Manchester this week: "A Hero is Born" (Jin Yong, translated by Anna Holmwood on display in the window of Waterstones! Several excellent reviews have come out too.

I'm sure you've heard of the Chinese government blocking access to the English and Chinese websites of the New York Times earlier today. The New York Times published an article about the riches that Premier Wen's family has gained since he has been in office. The English version of the article can be found here and the Chinese version can be found here. In this case, the Chinese translation does not list the translator's name, perhaps because the translator asked to be anonymous. Typically the translator is credited at the bottom of each NY Times article.