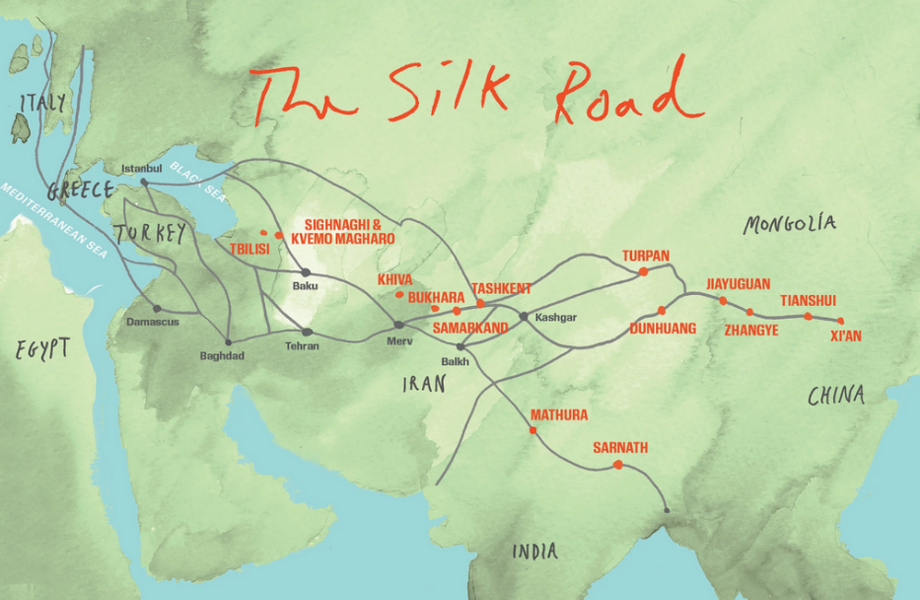 For an interesting piece on how the 21st-century Chinese literary "authorities" are laying claim to the classics -- including oral epics -- of non-Han peoples who have traditionally bordered on the Chinese Empire, see: