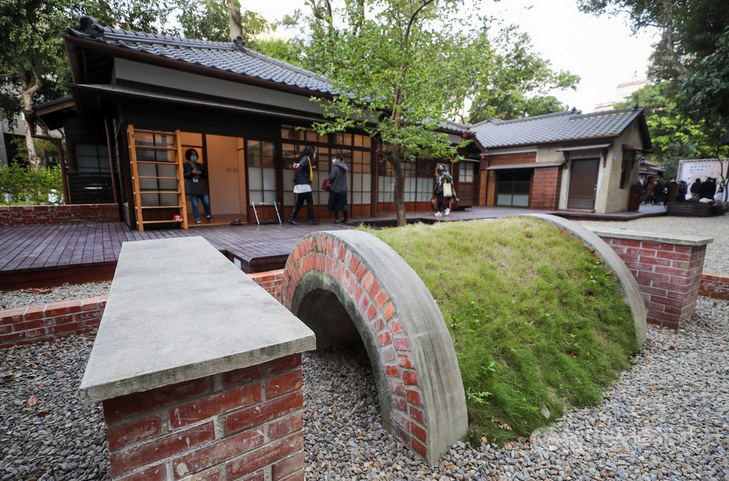 A group of historical buildings in Taipei has been given a new lease on life and rechristened as the Taiwan Literature Base (台灣文學基地).

One of its functions: Writers in Residence Project. Hopefully, this will eventually evolve into one where translators can meet up with local authors.

Comprised of seven Japanese-style edifices, the 1,157-square meter complex used to house dormitories for Japanese officials in the colonial period before the facility was repurposed to become a hub for literary exchanges.

Taiwan generally refers to the 1895-1945 period of rule by the Japanese as 日治台灣, while on the mainland, the same period in Taiwan is often referred to using the adjective 日據.

The project appears to be co-sponsored by Tainan's Literature Museum (台灣文學館), where I happily worked on translation projects 5-6 days weekly during 2019-20.