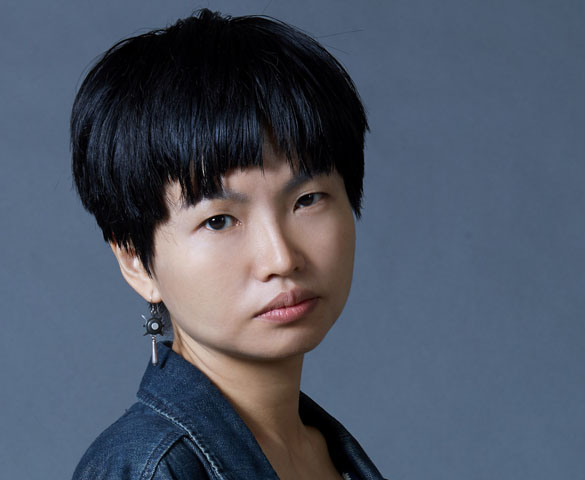 Tang Fei is a speculative fiction writer whose fiction has been featured (under various pen names) in magazines in China such as Science Fiction World, Jiuzhou Fantasy, and Fantasy Old and New. She has written fantasy, science fiction, fairy tales, and wuxia, but prefers to write in a way that straddles or stretches genre boundaries. She is also a genre critic, and her critical essays have been published in The Economic Observer. Her story "Call Girl" was published in Apex Magazine and reprinted in Rich Horton's The Year's Best Science Fiction & Fantasy 2014. Her other works "Pepe" and "Universal Elegy" were also published in Clarkesworld in 2014 and 2015. She has been translated by Ken Liu

She lives in Beijing (though she tries to escape it as often as she can), and considers herself a foodie with a particular appreciation for dark chocolate, blue cheese, and good wine.