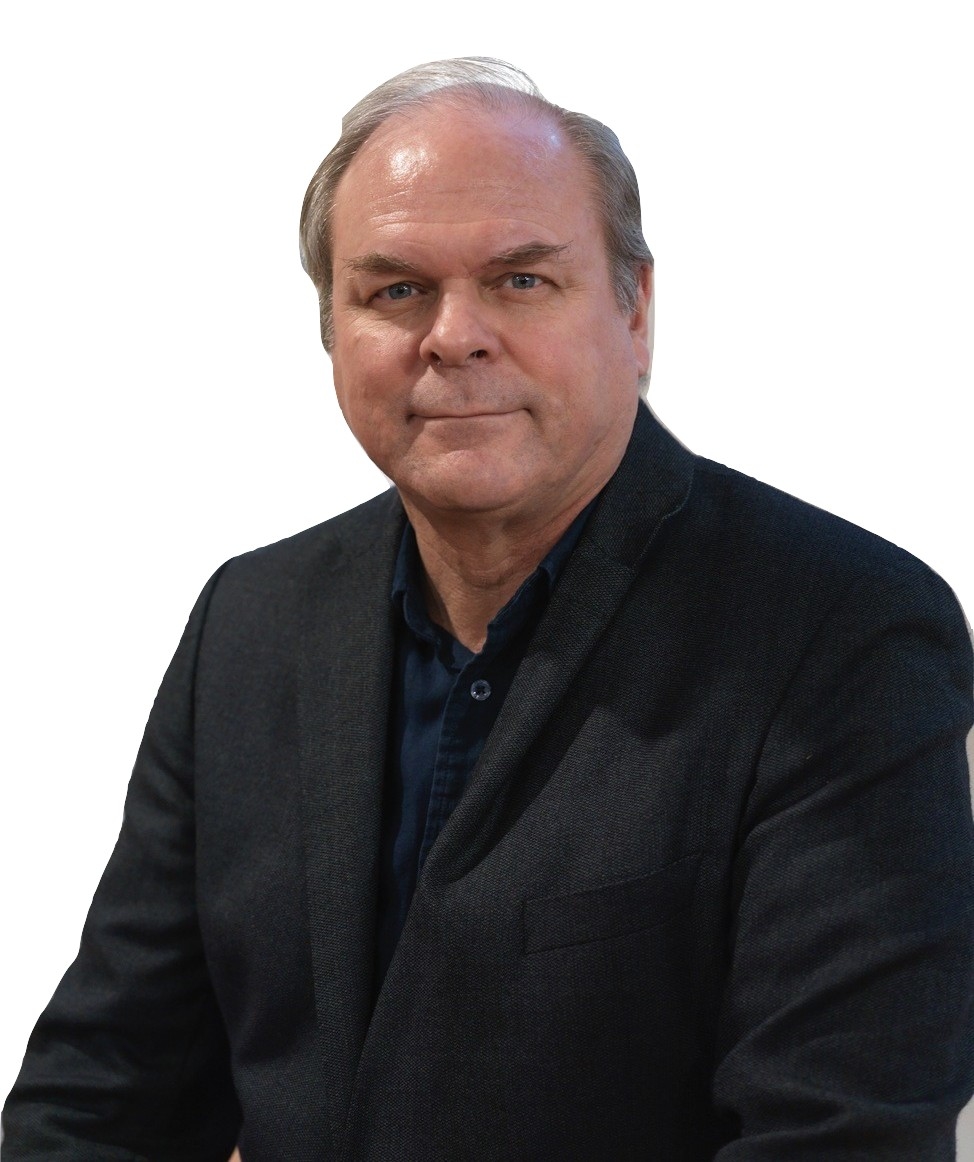 Lawrence A. Walker is the translator of Geling Yan’s White Snake and Other Stories and editor of her English-language work, notably The Banquet Bug (aka The Uninvited). A native of California, he holds a degree in Languages and Linguistics from Georgetown University, an M.B.A. from the University of Illinois and a Master’s in Administration and Management from the Université Catholique de Louvain in Belgium. He has previously served at diplomatic postings in Shenyang and Taipei, Germany, Mexico and Nigeria as well as at the State Department. In the private sector, he has worked in international trade promotion, venture capital and business development in the San Francisco Bay Area. He is fluent in Mandarin Chinese, German, French and Spanish and is proficient in several other languages. He lives in Berlin. He currently translates exclusively the work of the author Yan Geling (严歌苓). He recently finished translating her epic work 陆犯焉识， The Criminal Lu Yanshi.

My apologies also for the humongous photo, which I cannot seem to "size."