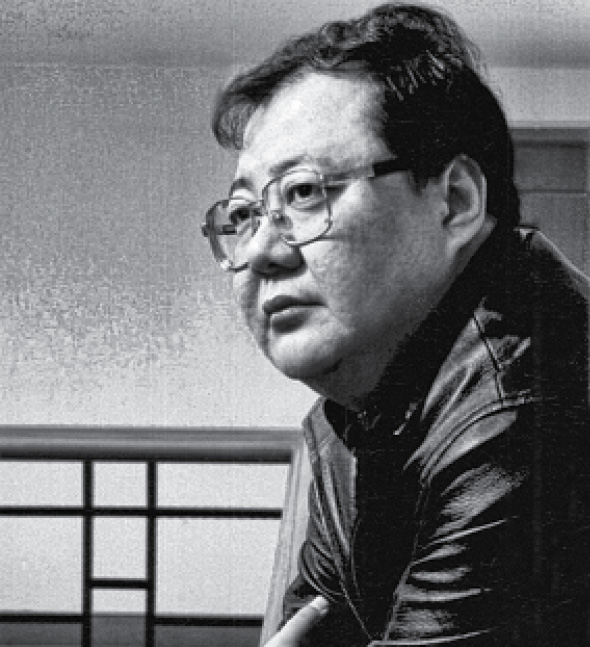 Jidi Majia is an Yi-Nuosu poet born in 1961 in Sichuan. He was mentored by the renowned poet Ai Qing and gained national attention when his collection Song of Love won the Third China National Poetry Prize in 1986. His work has been translated into many European languages, and he has been awarded numerous international prizes, including the Sholokhov Memorial Medal for Literature in 2006 from the Russian Writers’ Association, and a Certificate for Outstanding Contributions in Poetry from the Bulgarian Writers’ Association that same year.