This list has a Mac bias, but maybe other Paper Republicans out there can suggest PC tools that do an equivalent job.

Jumpcut
The reason I decided to make this post in the first place is because this simple little app is so damned useful. Instead of being limited to cutting, copying and pasting just one fragment of text, Jumpcut keeps a whole list of all the different bits you’ve snipped and you can easily swap in any one of them at any time. Why is this not standard on all operating systems everywhere?

Text Expander
Text Expander lets you set up custom keyboard shortcuts that expand into full sentences or paragraphs. I use it more for non-translation tasks (like writing my address) but it’s also useful to avoid typing out character and place names over and over again throughout a longer piece. It’s not free, but you can catch it on sale at a discount now and again.

Pleco
I have so much love for Pleco. While I don’t think it’s necessarily a good idea to have a dictionary involved at every stage of the translating and editing process, the ability to have instant access to a whole bunch of different dictionaries is invaluable. The Chinese-Chinese dictionaries and examples sentences are especially useful for getting a sense of context.

I sometimes go to jukuu.com to see more examples of a word in use. And I use Wikipedia surprisingly often, particularly for obscure plants and animals: find the reference at zh. and then switch language to en.

Snazzy mouse
After reading this article on the benefits of using a gaming mouse for work, I decided to invest in a Logitech Performance MX mouse. The additional buttons are great for editing, in particular: I have one thumb button linked to a shortcut for adding comments, and I use another for cycling between different open windows. 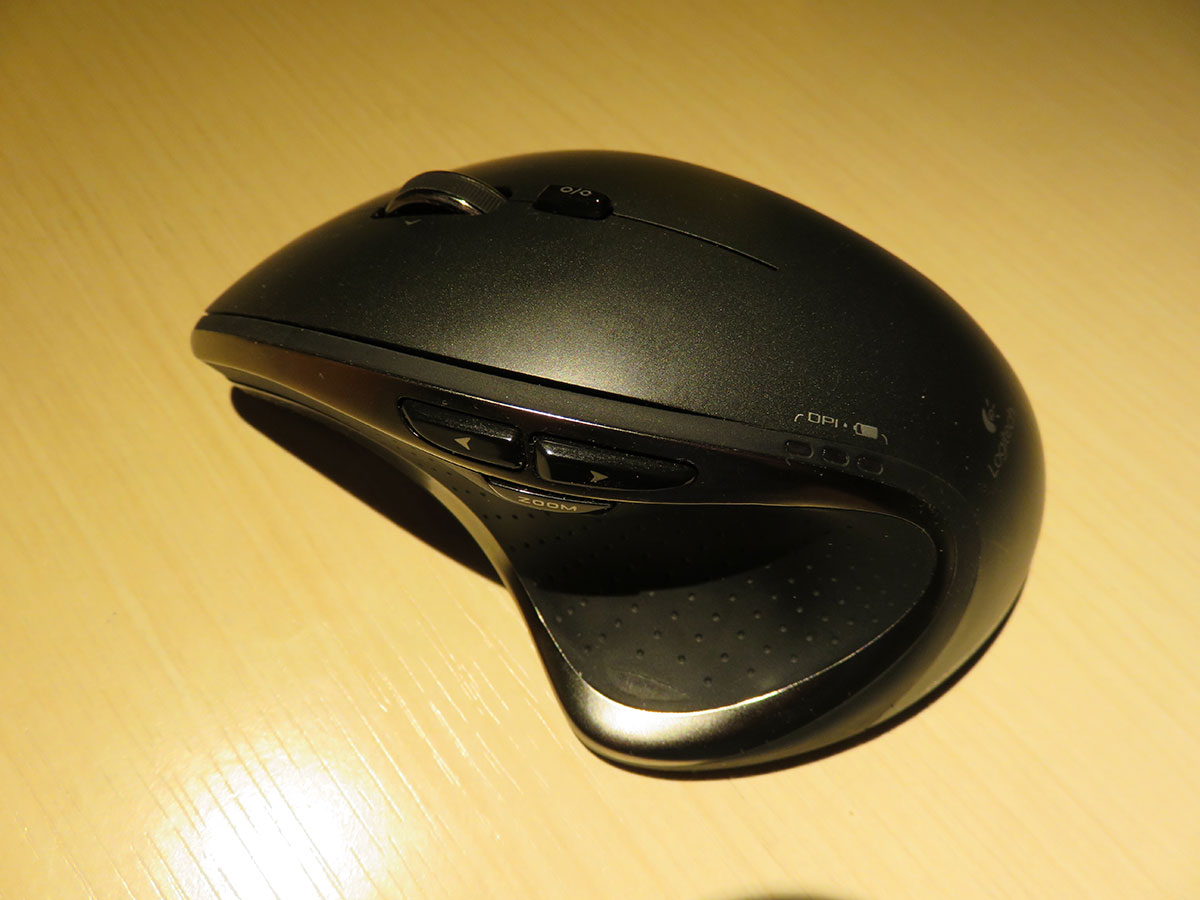 And sometimes it’s nice to just sit down with a pen and paper. I find when I’m writing out translations by hand I tend likely to include several different alternative phrasings, whereas when typing I’m more likely to force myself to commit to just one. What other useful translating / editing tools are out there? Share your secret 诀窍 in the comments!

Am an MDBG fan: you can dump a paragraph or two in there and it becomes much easier to skim, as the web service chunks characters into words (as best it can) and gives pinyin and a basic dictionary entry for each. http://www.mdbg.net/chindict/chindict.php

I am a stubborn atavist when it comes to tools. I only installed Pleco on my phone two days ago, in a fit of frustration while trying to use the stock Android browser to somehow look up what 蚕豆 is in English (it's a fava bean or broad bean, which incidentally is in season at the moment and I'll be making a nice stew this weekend). I immediately felt like an ass for not installing Pleco earlier. At some point I'll pay for the OCR add-on.

I do pretty much all my writing (all my everything) in Emacs, in particular the Org package. Laugh at me all you like. The text-manipulation tools built into that environment are basically all I need to write and edit effectively. I downloaded the CEDICT dictionary file, and wrote a small program to look up words in the file from within Emacs.

That's the only translation-specific tool I've got. It's not a very good dictionary, and that's part of the point: it gets me the bare minimum distance into English, after which I'm on my own.

By "on my own" I mean to say "on my own with my thesaurus." My most important translation tool is a Roget's thesaurus, without which I would be royally screwed. Translating is to climbing Mount Everest as a thesaurus is to a sherpa. You get all the glory, someone else carries the bags. That might not quite make sense (or be politically correct), but the point is that a thesaurus is there to help you do what you were going to do anyway, but to do it right. It's impossible to keep all those words in your head, so be reminded of what you already know.

But seriously, plain text with markup is where it's at. Track Changes be damned. Mysterious fonts be damned. It's just writing.

No thesaurus shaming here! Roget's is the best when you know there's a word you're looking for and you can just about feel the edges of it without quite being able to grab hold of it properly.
I do find the idea of plain text everything appealing, but I'm too easily seduced by the allure of fancy software.

A nifty site to help spot common issues with readability (for translating or any writing): http://www.hemingwayapp.com/ Especially helpful for picking up translations of Chinese sentences that run on, and on, and on...

It's a very fuzzy thesaurus - you look up your word and it gives you a shotgun blast of all kinds of related words. It's brilliant for trying to triangulate a meaning.

I’m also a big fan of CEDICT: I use the Perapera Kun Chinese extension, which works okay in Google docs as long as you remember to move your cursor before you start typing. Firefox updates periodically break their extensions though, so I’d love to move to something more stable. Also, it would be cool if I could get a larger dictionary—for example ABC. I guess that’s why so many people use Wenlin? Another problem with Google docs is you have to be online to use it—well, there are work arounds, but they aren’t pretty. Oh, and there’s no way (that I am aware of) to count Chinese characters in a Google doc, so you still have to use another program to do that.

I also use Pleco (with a full complement/arsenal of dictionaries) and Zdict as a back-up for the stumpers, or to get more shades of meaning than CEDICT generally provides. Google (and Baidu Zhidao) is also pretty much indispensable when it comes to dealing with internet slang and dialect. Oh, and Messenger / Wechat etc to quiz native speakers when I get really turned around.

For writing academic papers, Zotero Multilingual has been a lifesaver, likewise Excel for grading and invoices. Two things I’ve started doing recently: using Microsoft Word to convert text to tables so that I can compare my translation to the original text as I type without scrolling up and down (hat tip to Marian Rosenburg), and using a Courier-type fixed-width font to make it easier to catch typos and punctuation problems (hat tip to W. Gibson). Oh, might be an outlier here, but I use a PC.

Two quick updates to this topic:

1) I got tired of having to change the fonts for Google docs from the defaults to my preferred fonts, so I added this rule to the Firefox addon Stylish:

2) Just found this yesterday, but the Tile Tabs addon for Firefox is amazing. Allows you to split the screen between as many tabs as you want--for the project I'm working on right now I'm sharing my GDocs tab with a tab for Youdao and another tab for Google search. You can also save tab configurations.

on Talking 'Bout My Generation: Han Han, Jack Ma, and The Big 18th