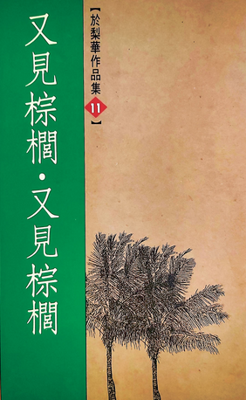 Ms. Yu’s later attempts to publish stories in English, however, were rejected by American publishers. “They were only interested in stories that fit the pattern of Oriental exoticism — the feet-binding of women and the addiction of opium-smoking men,” she once recalled in an interview. “I didn’t want to write that stuff, I wanted to write about the struggle of Chinese immigrants in American society.”

on Sima Qian: Qu Yuan and the Fisherman

我欲九原为走狗 How do you read this line?

on How Can I Get Involved with Paper Republic?

on A Good Translation of a Bad Poem?

--but perhaps 知多少 was just the medieval Chinese equivalent of "I could care less," when …

on A Dozen Nothing: Focus on Denis Mair

each time i used to read smaller articles or reviews that also clear their motive, …

each time i used to read smaller articles or reviews that also clear their motive, …