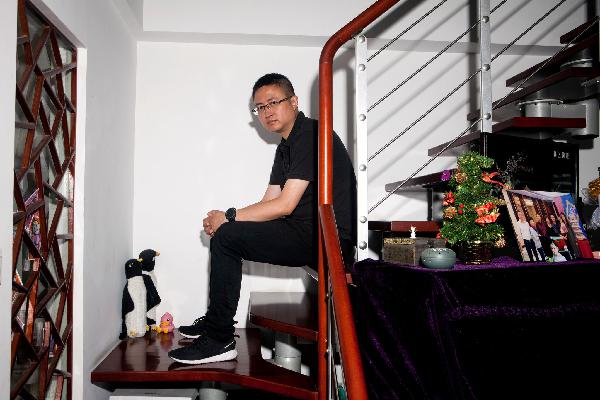 His mild manner seems at odds with the lurid violence of crime novels. In “Death Notice,” the killer of two police academy cadets in a gruesome bombing resurfaces after 18 years, this time orchestrating the murder of a revered police sergeant whose failure to solve the original case haunted his career.

Then, as now, the killer fashions himself as an avenger, bringing justice to those whose crimes have gone unpunished. The killer calls himself Eumenides after the third of the Oresteia ancient Greek tragedies by Aeschylus and warns each of his victims in notes drawn with exquisite Chinese calligraphy, luring the police into a diabolical game. The new killing spree revives a special police task force that had been shelved for reasons that, to explain fully here, would amount to a spoiler.