"One Child Nation": Cannot be displayed because it violates related laws and regulations 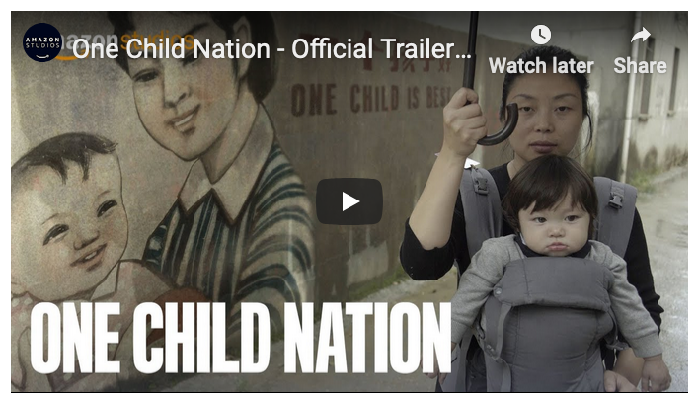 Most of China’s major entertainment publications thoroughly cover the Oscars each year, so when the Academy announced its 15 shortlisted films for the 2020 Best Documentary Feature award, many Chinese publications covered it. But each paper had a peculiarity in common: they each listed only 14 films.

One Child Nation, the documentary about China’s one-child policy that I co-directed with my friend Jialing Zhang, is included in this year’s shortlist, but no Chinese publication has made any mention of it. Any person living in China who might be following the Oscars would have no way of knowing that a Chinese film is a contender in this year’s documentary category. Even for people who have heard of the film, searching for the Chinese translation of the film’s title (独生子女国度 or 独生之国) within China generates no results, except for this message: “the result of this search cannot be displayed because it violates related laws and regulations.”