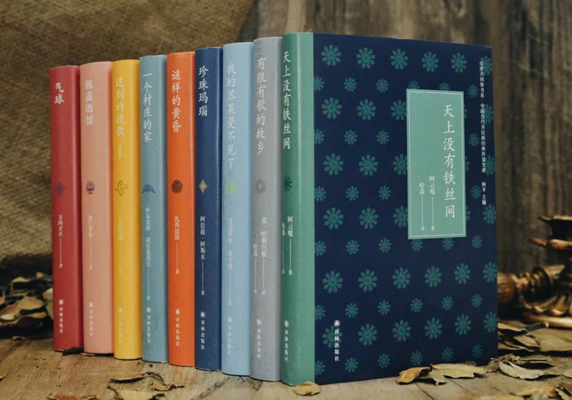 As your year-end holiday lockdown fast approaches, it’s worth noting a new series of books by non-Han writers launched this year by one of China’s best-known publishers, Yilin Press — lit., “translation forest” — that is normally associated with marketing popular foreign-language fiction in Mandarin for Chinese readers.

The name of the series itself, Library of Contemporary Classics by China’s Multi-ethnic Writers (中国当代多民族经典作家文库), is notable, because it employs the term “multi-ethnic” rather than the former politically correct, ubiquitous reference to “minority ethnic” literature (少数民族文学) that must surely have rankled some.

Thanks Eric! Appreciate the reply. Looking forward to being able to subscribe!

Hey, thanks so much for featuring my webpage in Read All About It! On this …

Fang Fang is now known for her diary, because it caused such a furore not …

Dear Brigitte, Congratulations to you and the author for this well-deserved prize. I notified Tsering …