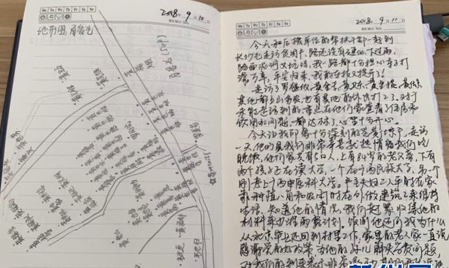 Earlier this month, Xi Jinping issued “important comments,” or zhongyao zhishi (重要指示), declaring that Huang Wenxiu (黄文秀), a young village leader in rural Guangxi who died in a flash flood on June 16, had been designated a “national outstanding CCP member” (全国优秀共产党员) by the Central Committee of the Chinese Communist Party — a figure to be celebrated as an exemplar for China’s younger generation.

Like Lei Feng before her, Huang Wenxiu represents the loftiest goal of life: sacrifice for the Chinese Communist Party. After earning her graduate degree in Beijing, said Xi, Huang had “given up work opportunities in the big city and resolved to return to her hometown, joining the front lines of the attack against poverty, sacrificing herself, dedicating her beautiful youth to the original mission of the Chinese Communist Party, composing a spring song of youth for the New Era.”