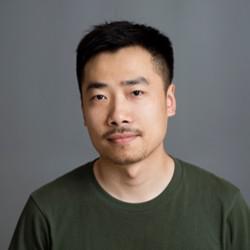 "Massacre in the Pacific: A Personal Account" - by Du Qiang, tr. Nicky Harman and Emily Jones, in the latest issue of Words Without Borders.

In December 2010, the Lurongyu 2682 (a Chinese squid-jigging vessel) set out for Chile with a crew of 33. Eight months later, there were only 11 of them left. They were tried and charged with 22 murders. Du Qiang interviewed the first crew member to be released after completing his sentence.