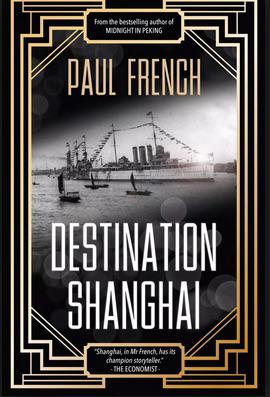 He talks of foreign powers recruiting spies on the Suzhou Creek, while there were Germans who had fled the Nazis to the city. He discusses the crazy visits of celebrities such as American playwright Eugene O’Neil, Harlem poet Langston Hughes, Swallows & Amazons author Arthur Ransome and British occultist Aleister “The Beast” Crowley. There were even Russian refugee chorus girls who later became Hollywood stars, and numerous writers who found their muse in the City. But amid the cosmopolitan wealth, there were also murders and crimes of passion that characterised the darker side of Shanghai’s glory.