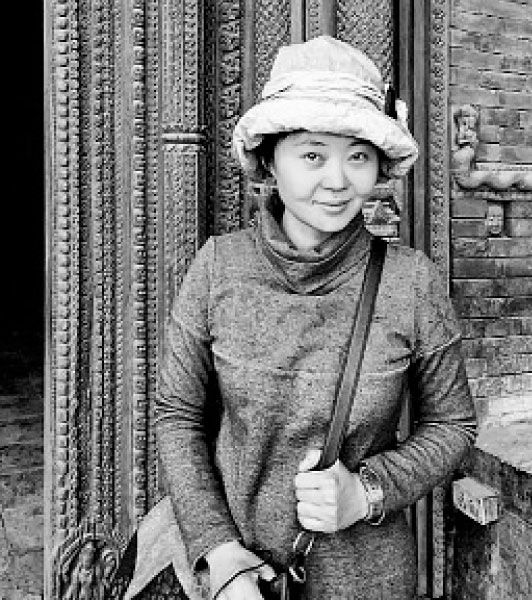 A former editor of both Harvest and People’s Literature magazine, Zhou Xiaofeng was born in Beijing in 1969. Her essay collection The Great Whale Sings received the Lu Xun Literature Prize in 2014. She has also served as a literary advisor to director Zhang Yimou on his novel adaptations, including Under the Hawthorn Tree (2010), The Flowers of War (2011) and Coming Home (2014).