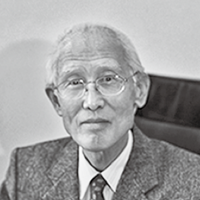 Originally born in Nanjing in 1928, the Taiwanese poet and essayist Yu Kwang-chung fled the mainland with his family during the War of Resistance Against Japan. After returning to study English at university in Nanjing and Xiamen, he was forced to return to Taiwan in 1950. His teaching career included spells in Hong Kong and the United States; he received a masters degree from the University of Iowa, and is a professor emeritus of the National Sun Yat-sen University in Kaohsiung. His poetry collections include Blue Feather (1954) The Untrammeled Traveller (1965) and Cold War Years (1969).