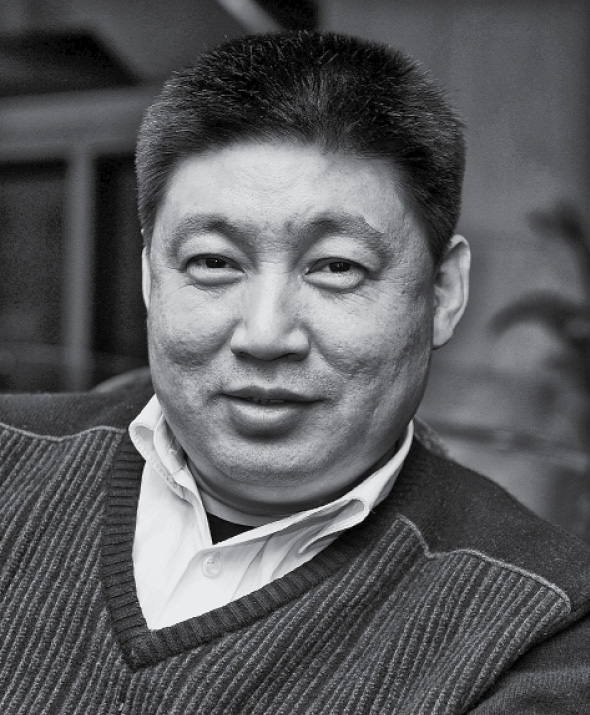 Guan Renshan, an ethnic Manchu novelist, essayist, and non-fiction writer, was born in 1963 in Tangshan, Hebei province. He joined the Hebei Writers’ Association in 1999 and now serves as its chair. A collection of fiction garnered him the Fifth Junma Award, and his 2001 novel Immensity of Love won the Eighth Junma Award and the Fourteenth China Book Award. Most of his work is set in rural Hebei, and novels such as Storm Surge, Wheat River, and White Paper Gate are set against the backdrop of the transformations of the reform era. His work has been translated into English, French, and Japanese.