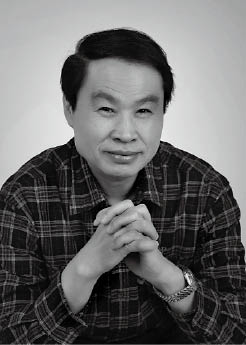 Zhou Daxin was born in 1952 in Dengzhou, Henan. Since first publishing in 1979 he has won the National Excellent Short Story Prize, the Feng Mu Prize and the Mao Dun Literature Prize. Many of his works have been adapted into plays, television series, movies and radio plays. Some works have been translated into English, French, German, Japanese, Czech and Korean. He currently lives and writes in Beijing. His works include the novels Out of the Basin, Twentieth Act, The Scenery of the Lake and Mountain, Legends of War, and Warning. The novella Sesame Oil Mill On The Banks was filmed as Les Femmes du lac aux âmes parfumées and won the 43rd Berlin Film Festival Golden Bear Award.