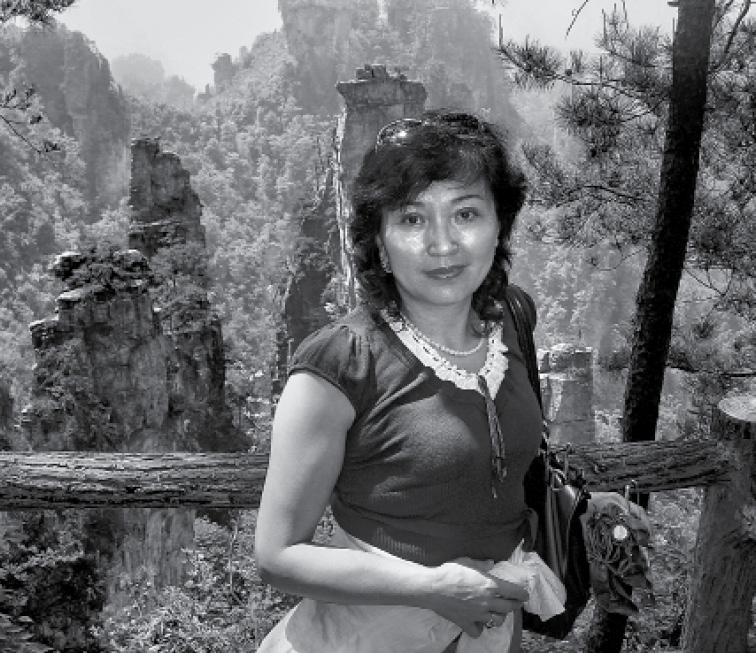 Yerkex Hurmanbek (sometimes written Yerkesy Hulmanbiek) is an ethnic Kazakh novelist, essayist, poet, and translator, born in Xinjiang in 1961. She began publishing in 1985, and has won numerous awards for her fiction, essays, and translations, including the 2004 Tian Shan Award for Arts and Letters for her essay “Eternal Lamb,” and the Ninth Junma Award for the fiction collection The Return of the Black Horse. “Eternal Lamb” was adapted into China’s first Kazakh-language film, and has been translated into English.