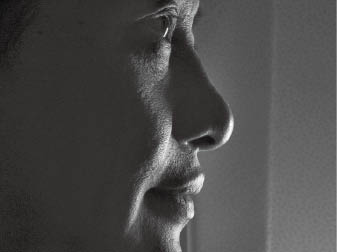 Wang Xiaolong was born in Qionghai, Hainan province in 1954. He began writing poetry in 1968, and his style is largely representative of the early urban poetry of China. While he believes he has written fewer than one hundred worthy poems, he hopes to reach that number in his lifetime. Besides poetry, Wang also writes novels, essays, plays, and film scripts. He currently directs documentary films for the Shanghai Media Group, such as A Place Called Home and What Shakespeare Looked Like.