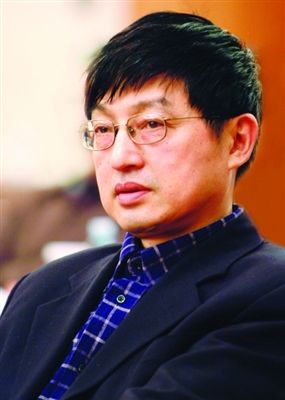 Sun Yong (b. 1950), a native of Zhejiang Province, is a member of the Chinese Writers' Association. He began writing in 1973 while working in the countryside during the Cultural Revolution. In 1979, his first novel Winter was published. It was one of the first post-Cultural Revolution novels that criticized the ten-year-long scourge. After graduating from East China Teachers' University in 1982, he joined the Shanghai Literature and Art Publishing House, serving successively as editor and managing director. Then, he was appointed Director of Shanghai Press and Publication Administration and held the post for over ten years. He is currently Vice-Chairman of the Writers' Association of Shanghai. His major works include novels, novellas and short stories such as Under the Starlight, Their World, Magic Night, Tumult, The Dark Green Battlefields, The Snow Hut, Smoke and Dust, and The Threshold, and collections of essays like Remembrances of the Past and The Eight Trigrams of Thought. Many of his novellas and short stories have won prizes throughout China while both The Snow Hut and The Threshold were awarded the Shanghai Novel Prize. One of his recent books,The Eight Trigrams of Thought, with its unique perspective on human society and its innovative approach, has also received much national acclaim. (info from publisher)