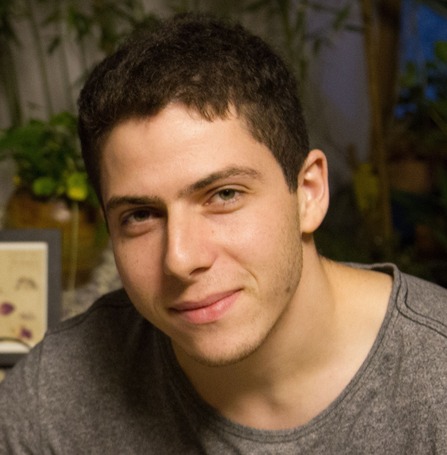 Scott Rainen began studying Chinese at the University of Kansas, where he majored in Geography and East Asian Languages and Cultures. He later went to Chengdu, Sichuan, where he completed a master's degree in religious studies at Sichuan University. Toward the end of his master's degree program, Scott began working as a translator, which gradually became his full-time job. Scott translates fiction and non-fiction alike for numerous publishers and academic institutions. He also manages Zhege, a small company (which has been waffling about changing its name for years) that provides Chinese-to-English proofreading and editorial services to translators and publishers. Scott's translation interests include Buddhism, science fiction, aesthetics, YA fiction, and social commentary. 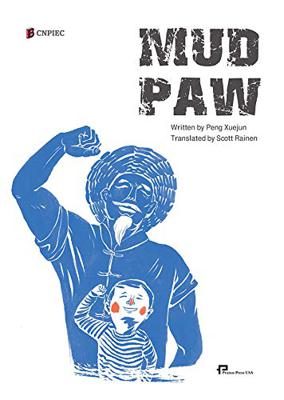