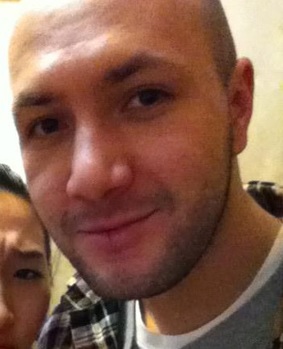 Nicholas Trites is a run-of-the-mill, overly talkative, average-by-all-metrics Minnesotan male, with a difference - a deep, existential intolerance of bad writing. After 5 years translating for any and all comers, he ended up the guy in "I know a guy" at Enlight Films, Shandong Film Studio, Modern Advertising magazine, an astounding slough of internet startups, and other organizations who need to know their English output is handled. He is happiest when placed in direct sunlight and given films to work his magic upon, and has carried more than a few major productions from inception to distribution. Ongoing projects in 2012 include 不二神探 (still working on an English title), and sequels to The Four.

The synopses, pitches, trailers, intros, festival submissions, and other various bits and pieces from the film world take up far more of his resume than anyone should be forced to read through. It starts to look like the phone book after awhile. Film features where he has been responsible for subtitling, script translation, or everything outright (package contracts including promotional and occasional on-set interpreting), are:

In addition to seeking future film projects, Nicholas Trites is seeking books and stories in need of English translation. He welcomes suggestions and offers.