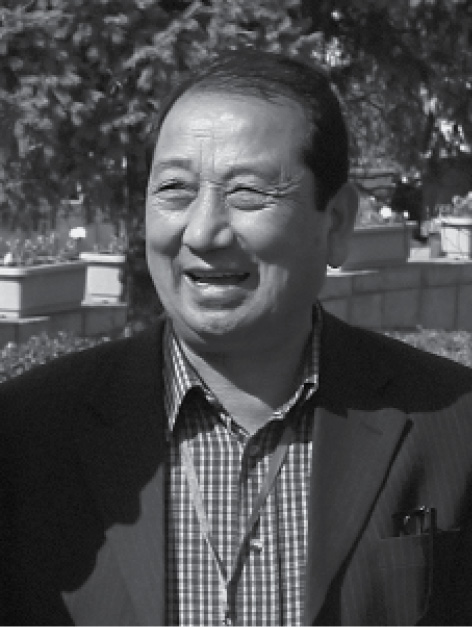 Memtimin Hoshur, an eminent writer of Uyghur fiction, was born in 1944 and grew up in the town of Ghulja near China’s border with Kazakhstan. Hoshur studied at Xinjiang University in Ürümchi and published his first story in 1965. Although his 2003 epic The Sand-Covered City (Qum Basqan Sheher) is regarded as his masterwork, he is most widely known for the vitality of his biting short stories of social satire. His collection This Is Not a Dream won the Fourth Junma Prize, and his work has won a wide range of awards in Xinjiang.