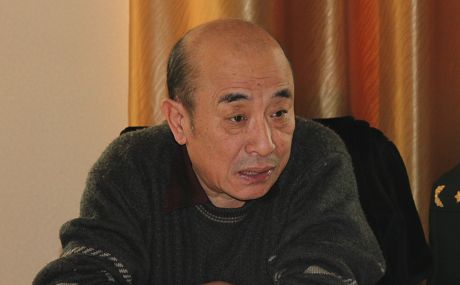 Jin He was born in 1943 in Inner Mongolia. He graduated as a Chinese Language and Literature major from Inner Mongolia University in 1968. After graduation, he worked for the government for quite some time and Jin He enjoys the special government allowance. He firstly published his works in 1972. Later on, in 1980, Jin He joined China Writers Association. Up till now, his works include novel collections, Jin He Selected Short Stories, It's Not Only Nostalgia， White Temptation; travel journal Soviet Union in Chinese Writer's Eye; History and biography Bungalow and Den of Devil etc. Re-encounter, It's Not Only Nostalgia and Fish Catcher and People who Fish was awarded The Best Short Stories respectively in 1979, 1982 and 1984. His reportage Chapter of the History also won the first The Excellent Reportage Price in China.