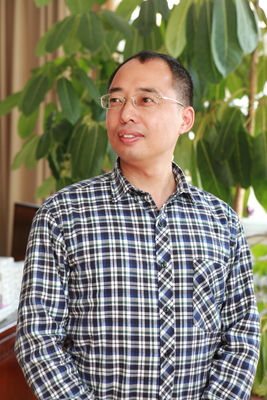 As a young author of reportage literature, Ji Hongjian serves as deputy director of the Young Writers Committee of the China Reportage Association. Since the early 90s he has published many works of long-form reportage, including “Chinese Imperial Guards” and “Interviews with Infertile Patients”, as well as shorter ones like “A Dumb Soldier in the Red Army”, “In Search of Longmen Mountain”, and “Memories of the People”. He has won the Art and Literature Prize of the PLA Academy, the Hunan Literary Prize for Youth, the Ordos Literature Prize for Chinese Writers and the “Hope Cup” Rookie Award for Chinese Literature.