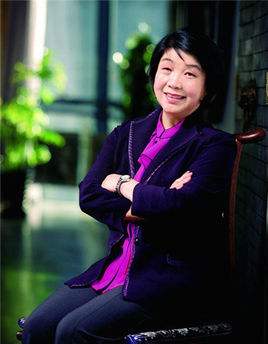 Bi Shumin is one of China’s most successful writers. Born in Xinjiang province in 1952, she worked in medicine until she started to write at the age of 35. She continues to double as a psychiatrist and supremely successful novelist (in 2007 she was ranked the 14th highest earning author in China according to Chengdu Business News). She started attracting attention following the publication of 《预约死亡》(1994) (Lit. Make an Appointment for Death). Her most well-regarded works include the longer novels《红处方》(lit. Red Prescription) 、《血玲珑》(lit. Exquisite Blood?),《生生不已》(Lit. Endless Reincarnation)，and the shorted works《紫色人形》(lit. Purple Doll)、《一 厘米》(Lit. One Centimetre)、and《女人之约》(Lit. Women’s Appointment). Bi Shumin’s writing draws heavily on her experiences working in the field of medicine. She has received countless literary prizes on the mainland and in Taiwan.

A longer biog can be found here: http://www.womenofchina.cn/Profiles/Writers/2926.jsp